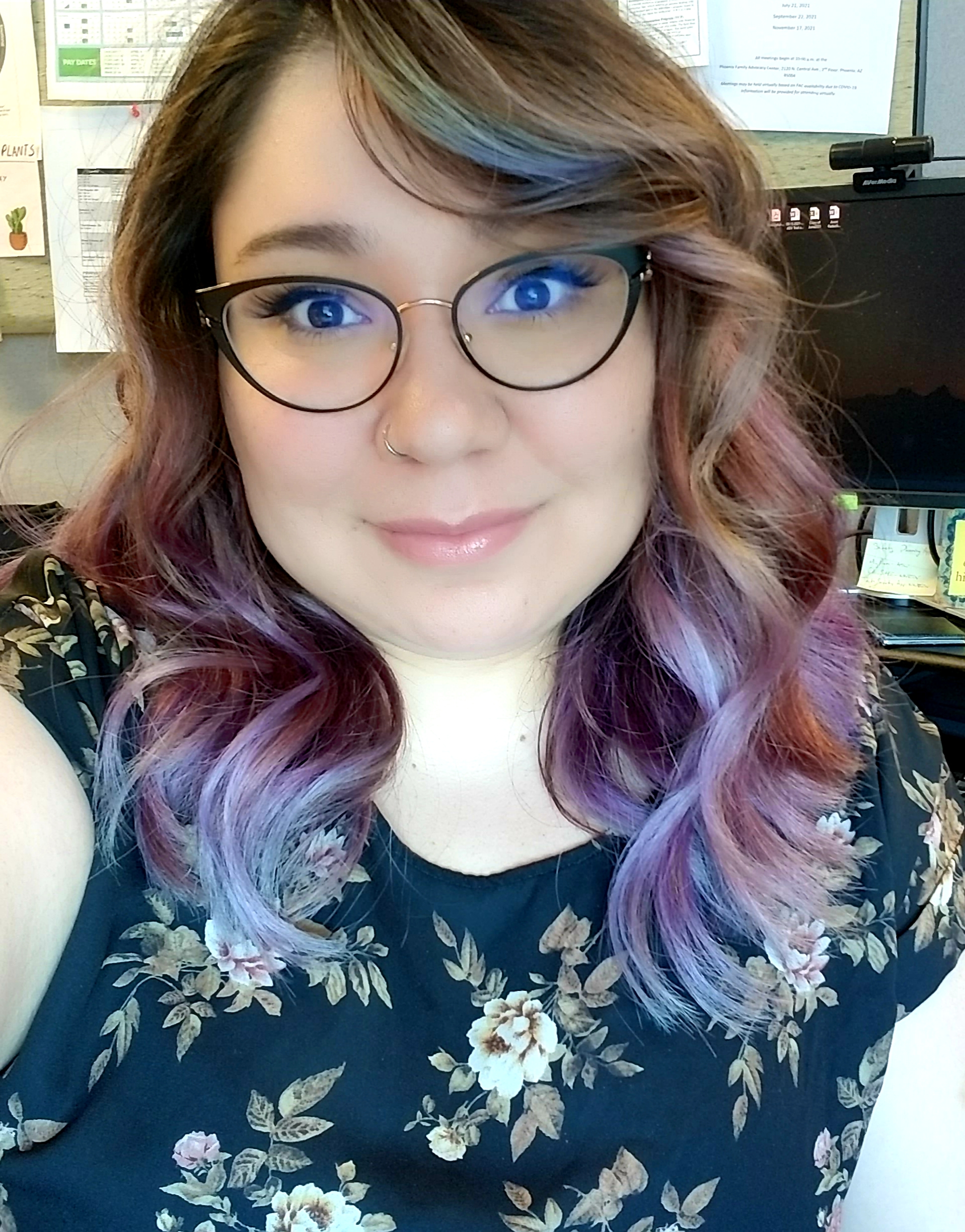 Isela is an HS warrior born and raised in Phoenix, Arizona. She was 13 when symptoms began, but was not diagnosed until she was 17. Now in her mid-20’s, Isela is a social worker and victim advocate in her community. As an advocate for victims of crime, Isela is also committed to advocating for those with HS - spreading awareness, teaching others to use their voice, and speaking out about the experiences of HS patients. Isela has Stage 3 HS and has tried multiple antibiotics, other medications such as spironolactone and Humira, and has recently begun Inflectra.

Isela is new to sharing her experiences with HS. She hopes to continue to learn about HS and connect with you all in her new role. Isela received her Bachelor’s degree in Social Work from Arizona State University and is currently pursuing a Master’s degree in Public Administration from Grand Canyon University.

When she is not flaring, Isela enjoys anything true-crime, reading, and learning to sew.

Click here to read all of Isela’s articles on HSDisease.com